Mistake #1: "Oh, the children basically learn the language on their own!" 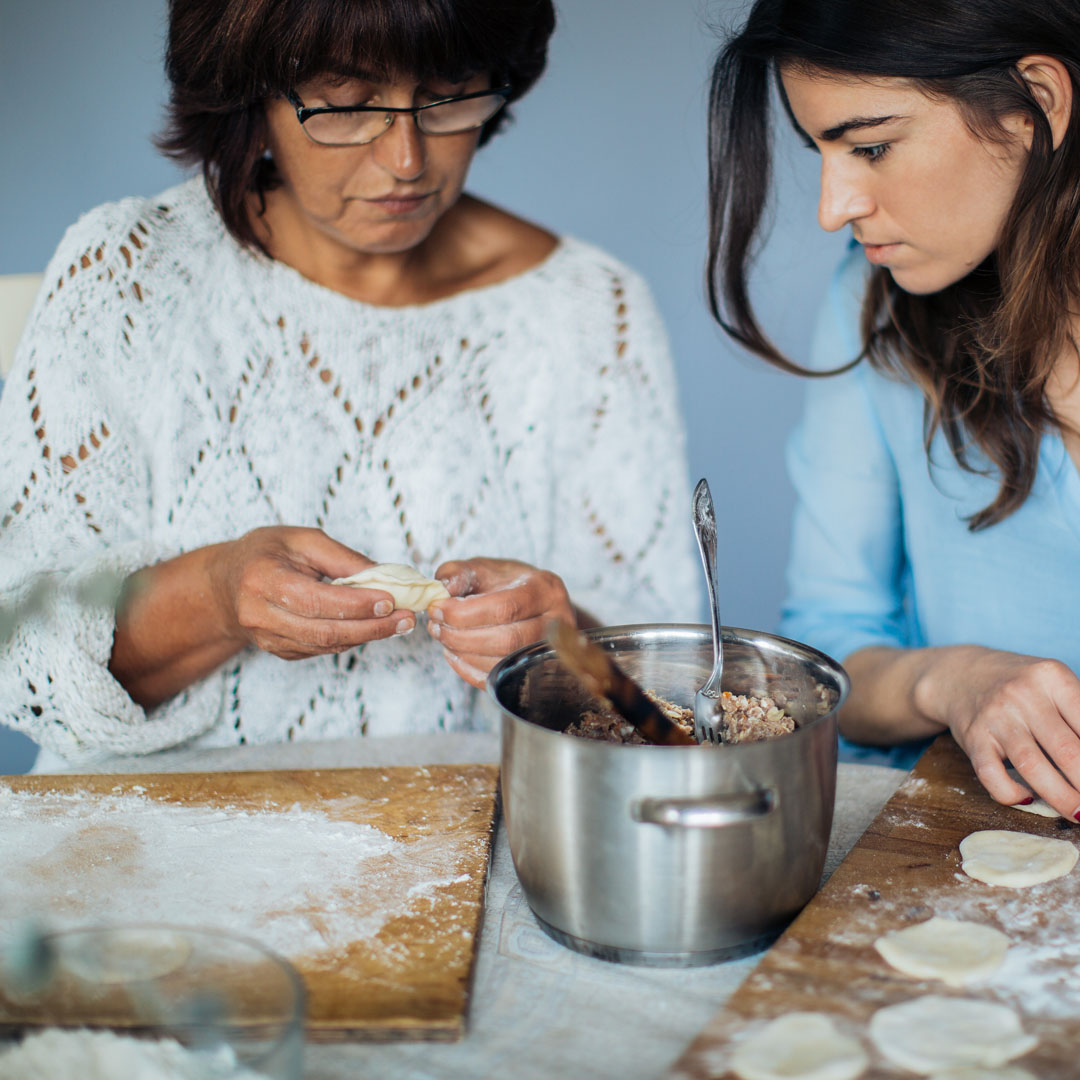 During my time at the University of Bamberg, I was responsible for foreign language education in economics. All business students had the nice obligation to learn at least one "foreign language of economics". This meant that by the end of their studies, they should have mastered a language at a level suitable for business.

I experienced that many second-generation Russian-Germans went into their first lesson in business Russian with confidence. They had chosen this exotic subject because they were supposedly fluent in Russian. Afterwards, some of them sat meekly in my office hours because they had discovered that they had large gaps and would certainly not pass this course without a lot of detention! It already started with the Cyrillic script, which they could often still read, but in the rarest cases write. In addition, very few felt able to write essays on topics such as export or logistics in Russian. They simply lacked the words!
Disillusionment in the Russian Seminar

Not infrequently, these young people were for a moment a bundle of misery: for years, they had confidently believed that they were bilingual and fluent in German as well as Russian. In the first hour of business Russian, this illusion burst like a soap bubble! Some of them were now completely demotivated and dropped the subject again.


Bilingualism only in some areas

In many conversations in my office hours, I discovered a pattern that had led to the students' frustration: Russian is spoken at home, and German is spoken at school and in the rest of their environment. They get along in both worlds without any problems. The only thing is that the topics spoken about at home are often limited. That's only natural, and you can't blame anyone. Communication at home is all about everyday life, celebrations, relatives - in other words, "family topics". The expansion of children's language skills is not as much in the foreground as successful communication and family organization.

The inevitable result of this is that at a certain point, vocabulary can no longer develop "on its own" in the family environment. Targeted support is needed to expand the range of topics in which adolescents can express themselves.

What can parents do? Bring your children into contact with the secondary language, specifically and at all ages. Include topics that interest your children and develop their vocabulary by using rich language and synonyms. Keep your children interested in the secondary language through numerous encounters and experiences! It must be "worthwhile" for them to use the language. What could be better than regular meetings with a circle of Russian friends or joint excursions where the social program is held in Russian. Writing in the second language also needs to be practiced!

Who can support you in this? Of course, you can work with professionals who are always oriented to the current level of learning and interest of the children. A good address are certified language schools in your area. Contact them and inquire about language support options. You will be amazed at how flexibly and imaginatively most private language schools approach this task. You can get an overview of high-quality educational institutes at the Fachverband Deutscher Sprachschulen und Sprachreiseveranstalter.

At Vater-Mutter-Sprache by Sprachinstitut TREFFPUNKT Bamberg, you can work with the experts there to draw up a timetable for your children. We provide

targeted bilingual support for your children. We help you turn bilingual children into confident polyglot adults! Language changes everything!