From Chile to Germany - Career and Family in Franconia 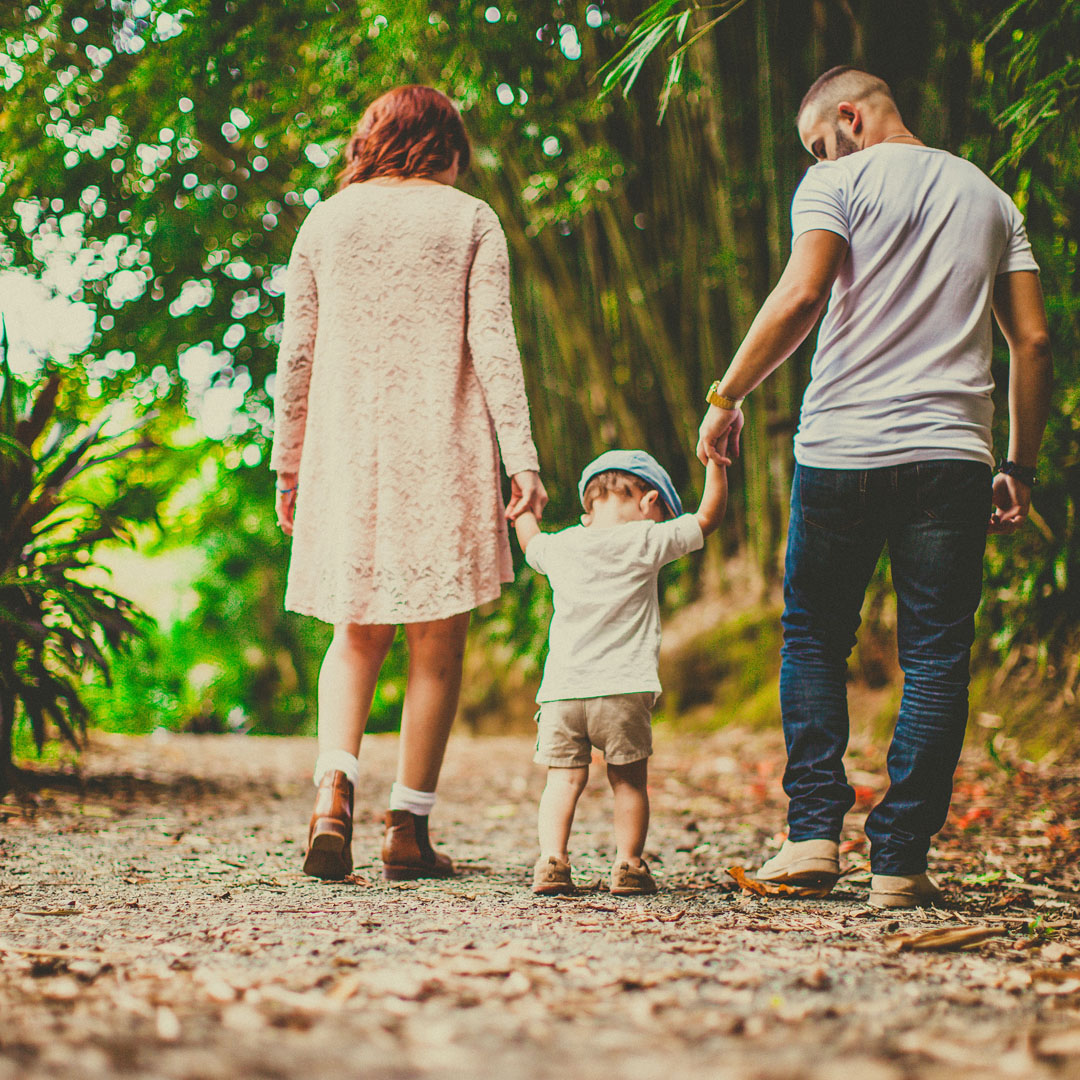 My life at the beginning of 2016 was pure chaos. We, my wife, my five-year-old son and I had been in Nuremberg for a year. I work for an international company, based in Bayreuth, commuting by train between the two cities every weekday for that. My wife is a researcher and had started her master's degree final project in early 2016 - a communication analysis of bilingual business relationships. My wife and I couldn't shake the feeling of being constantly under power. New responsibilities at the company for me, my sweetheart's scientific work - and suddenly another source of stress opened up.

Our little one was supposed to go to school. At home we speak Spanish, of course Pablo went to a German kindergarten. We had never thought about his German before. My wife and I are both level B2/C1, have learned or are still learning German. All of a sudden we got feedback like thunder. Our son's German was not sufficient to be properly enrolled in school. The school reacted dismissively to our inquiries, even blocked us: We were primarily responsible for his language development. We could send him to a special school. Support, offers of help? Not a thing. My German teacher Olli then asked the school a second time about my description. Couldn't the problem be solved in another way? Whether there were offers on the part of the school, whether there were advisory offices that could show the family further ways. The school vehemently denied all this, still in the tenor: "We can't take care of everything.

Multilingualism causes stress and sadness in the family

We suffered. My wife lacked concentration, energy for her work. She constantly reproached herself: "Should we have helped to promote Pablo's German? Should we have? Did I do something wrong in his education? What could I have done better, maybe even had to? Our little boy didn't understand why his parents were often sad. Why he suddenly had to speak German, pressured by us in our desperation. We pushed, we had never done that before - he reacted with defiance, incomprehension, anger, sadness. A vicious circle - because he suddenly hated German even more.
I myself was constantly sick during this time, commuting was like a backpack full of stones, at work I lacked an overview on long days. My company could not support, there was a lack of experience and the contacts to Nuremberg. The only advice that jumped out was to come to Bayreuth with the entire family. Our circle of friends in Nuremberg, my wife's university connection to Erlangen/Nuremberg, Pablo's social environment were not taken into account by this advice.

Language support without pressure and with fun and games!

What to do? We thought about it, argued, cried, looking for the right way. We took Pablo to a child psychologist. Together with Olli we developed a "German course", with integrated games, breaks. The pressure was finally taken off our decision to have Pablo put on hold for a year if necessary. The psychologist helped with her empathetic way. For four or five months it was a struggle, full of stress, full of ups and downs.

Pablo made it - with the help of Olli

Pablito really didn't start school until a year later, but we were all much more relaxed. The important thing was that at some point we understood that outside help is not a disgrace. Quite the opposite: what would I have given for care, in the sense of help, of hints about how important and beautiful a bilingual education would have been. How much easier it would have been if we had had a motivation in mind from the beginning, someone to show us the opportunities, a life without my child crying because my wife and I, in our distress, unloaded the pressure on him?

I often think of that time. Today, the joy is back, Pablo also has friends at school with whom he plays, whom he meets outside of school. And his German is getting better and better. Somehow, when I think about that time, I have the feeling that we were lucky in our misfortune. And we would have been in dire need of help.